Our Roman day offers a wide variety of great opportunites for learning more about the fascinating Roman period in Britain (55BC-410AD). The structure of the day is flexible allowing for the inclusion of upto 4 classes. 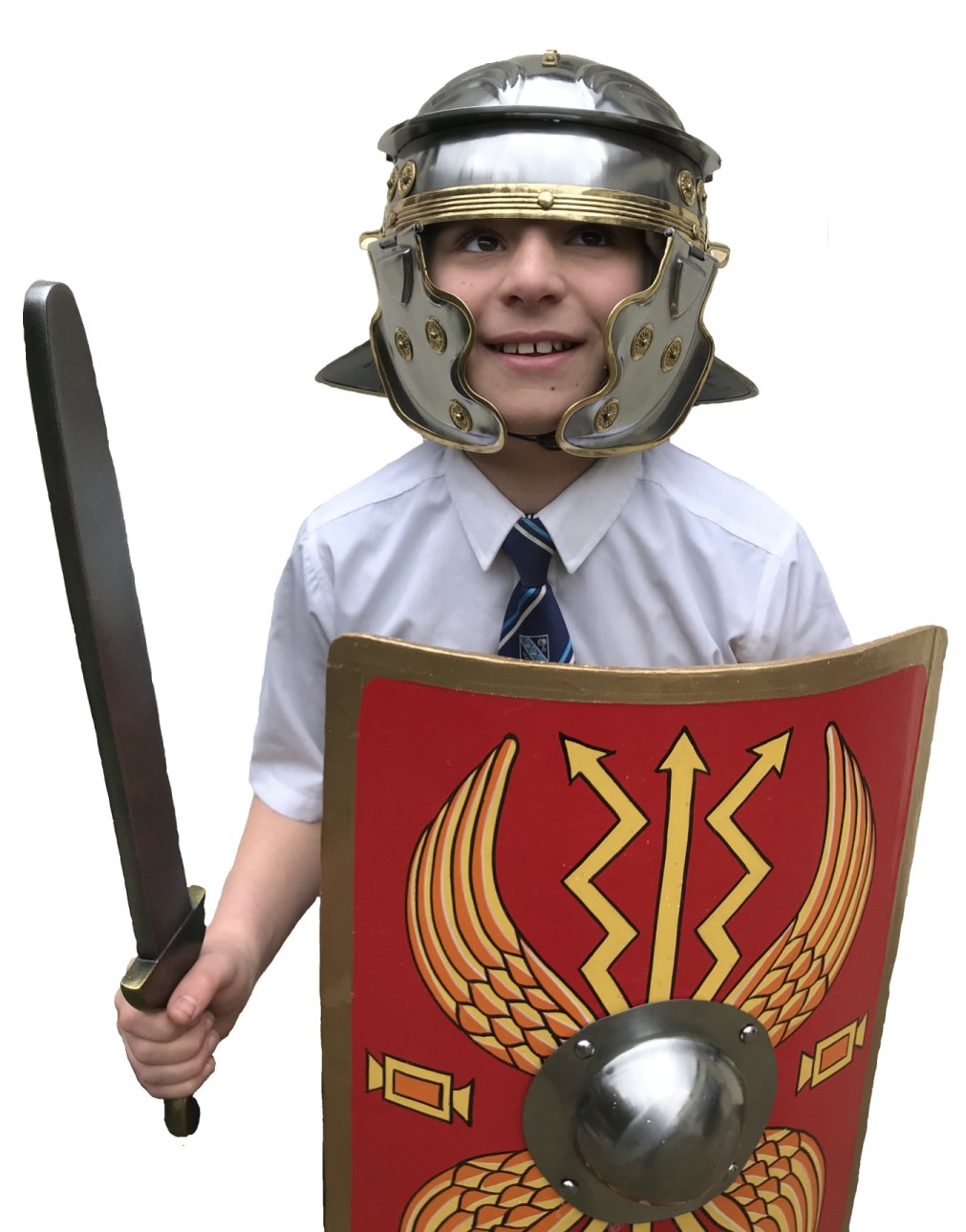 The day begins with all the children together in the hall or similar space. During this introducatory session the children will meet a Romano-British woman from 79AD whose father was a powerful member of the Catuvellauni tribe, which held sway in the east of Britannia. She will tell her story of having been brought up to appreciate the Roman way of life. She has childhood memories of the Boudiccan revolt, but now lives a settled life, married to a Centurion from the IXth Legion and enjoying the privileges which that brings.

The children will learn about Romano-British ways of dress and how Roman styles were adapted to a colder climate.

The children will then return to their classgroups and be lead in a rotation of workshop activities. These activities can be tailiored to meet the needs of the group and to take account of preferred areas of study. The lead teacher will be asked to select these before the visit.

The children may take a trip to the forum, to buy food. They will learn the Latin names for various food stuffs, make a shopping list and purchase their goods.

The children may learn about daily life in Roman Britain, through handling artefacts associated with different tasks and activities. This session really brings the past to life as the artefacts open the way to a real appreciation of similarities and difference with their lives today.

The children may be put to work in the kitchen, learning about the new food items which the Romans introduced to Britain. They will learn about the routes by which new foodstuffs were brought to Britannia and gain hands on experience with various food related artefacts.

The children may be drafted into the Roman army and learn tactics with shield, sword, pilum (spear) and plumbata (dart).

The children may be set the challenge of travelling around Britannia, by means of a board game, using the Roman road network to visit key locations. They will build familiairity with the Roman province and some of the modern cities which were also prominent in the Roman period. 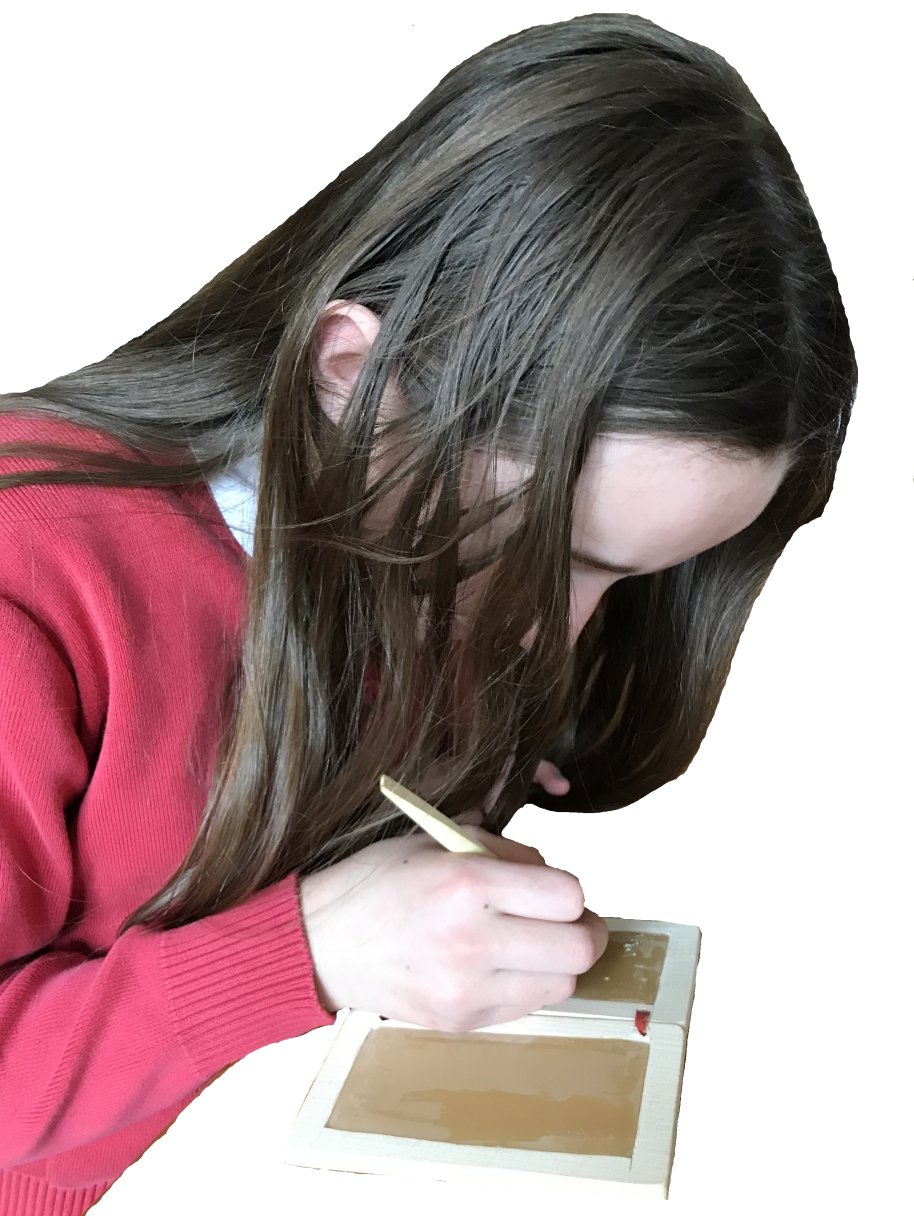 You may prefer to explore the arrival of Christianity in Britannia, with a creative focus on the votive offerings from Water Newton, Cambs, then called Durobrivae. 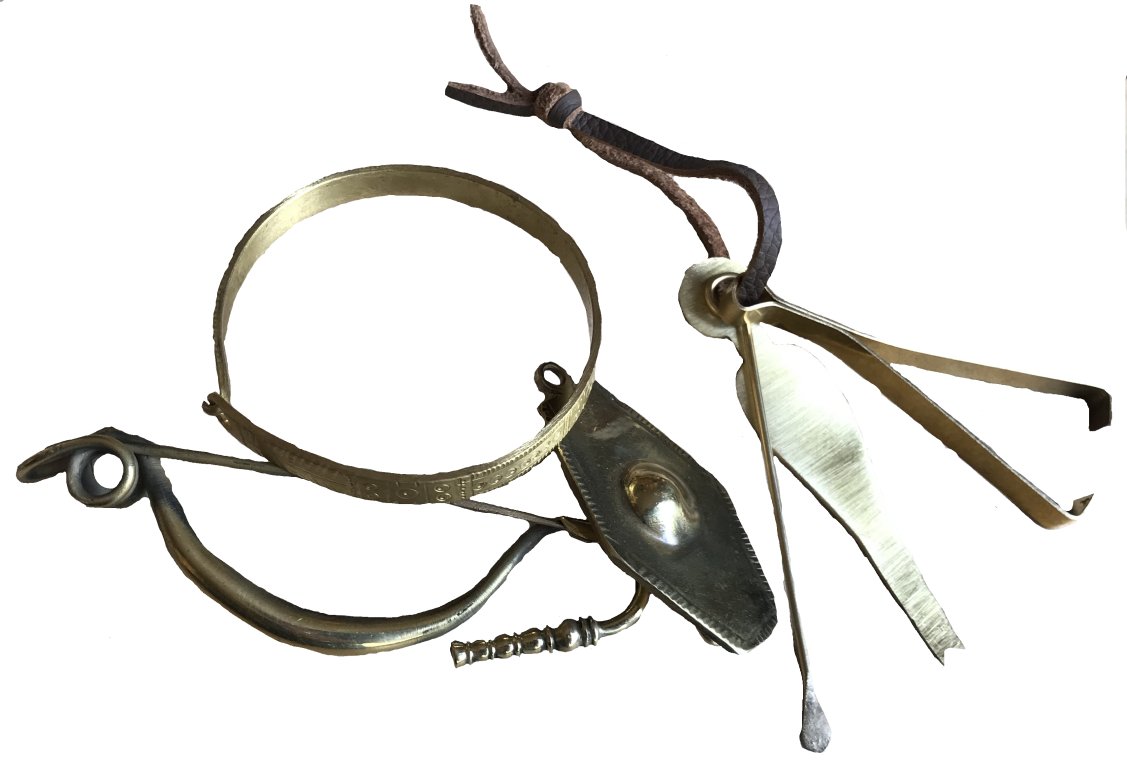 The children may like to experience a hands-on session learning some Roman games, inviting comparison with leisure activities today.

At the end of the day, the children will group together in the hall again to meet Marcus Aulus Albinus, a centurion, as he prepares to retire to the colonia at Camulodunum (Colchester).   They will also become physically involved in the design for the Roman villa which the centurion will build on his plot of land, learning about the layout of a Roman country villa. Depending on the time available, children will gain experience as engineers, providing water for a new area of Roman settlement.